There is a unique feeling that comes from horror movies. Most people spend their lives trying to feel happiness and satisfaction, but every once in a while we get excited at the idea of fear. The horror movie genre has some of the most die-hard fans and it seems around Autumn everyone else likes to curl up in the dark and watch a movie that makes them afraid. These are some of the movies that make it hard to go into the dark room. If you make it through the list, have fun falling asleep, refusing to open your eyes because you know when you do, there will be something waiting and starring back. 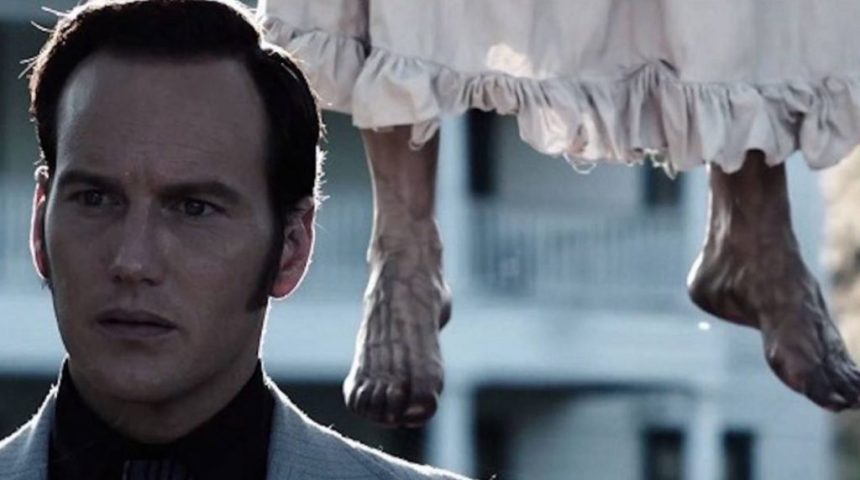 The horror sub-genre of ‘exorcism films’ are plentiful. The Conjuring was suggested to me by a friend… who then it turns out was confusing it with a different movie, because they all basically follow the same plot. A ghost/demon/entity is haunting a family and some paranormal professionals need to come in and get rid of that asshole. What The Conjuring does different is make it a period piece set in 1971 (back when paranormal investigators were more believed.) This movie has long drawn out shots with some beautiful cinematography. The visuals are creepy and the mystery keeps you watching even when you don’t want to. 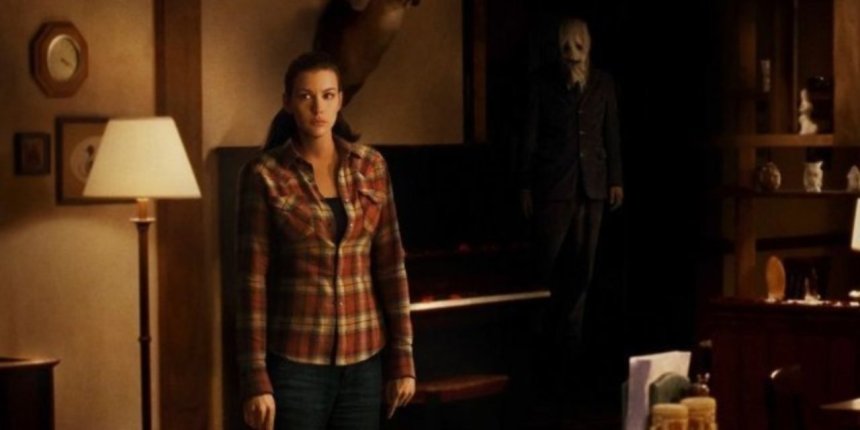 Not all horror movies need demons or ghosts. Sometimes we just need some good old fashion serial killers in masks that like to torture, both physically and psychologically. I feel like the jump-scare is over used a lot in horror movies, but every once in a while you get a film that does it right. The Strangers doesn’t need to explain who the killers are, or the victims for that matter. It just pumps you full of adrenaline and makes you reconsider who you answer the door for in the middle of the night. 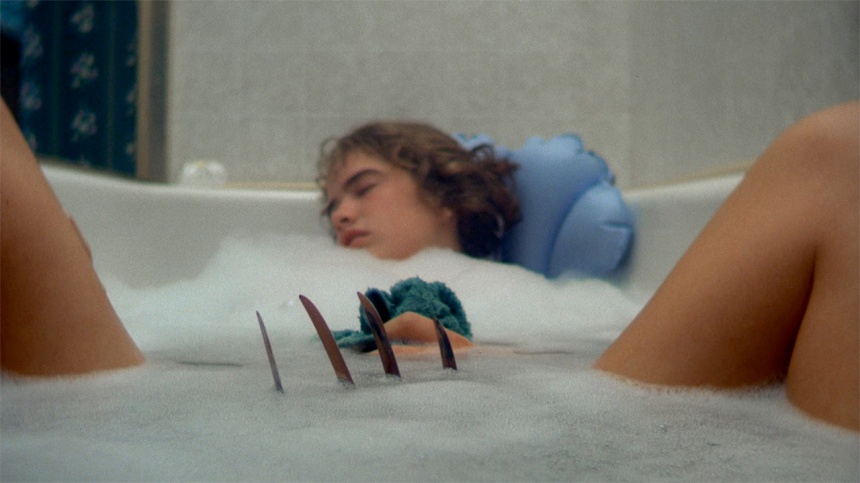 I have a confession to make. I couldn’t make it through this movie for a decade. I started it when I was a kid and it took a lot to finally go back. Wes Craven knows how to bring out the tension to the perfect point. He makes you want to be scared, just so you don’t feel the anxiety anymore. While there are many fictional supernatural killers, there is a reason Freddy Krueger has haunted our dreams for 30 years. He has the perfect look, style, background story, and on camera presence. Even if certain effect haven’t aged well, I dare you not to have your own nightmares after Freddy gets in your head.

Sharks are known for being some of the scariest living creatures on the planet. This isn’t due to any actual statistics or Shark Week specials. People are terrified of the ocean because of a movie that is over 40 years old. After watching this as a kid, I couldn’t even go to the bathroom without thinking a shark was going to come up from the tub and eat me. I feel like every movie with vicious animals has been trying to recreate the terror cause by the original Jaws. All you really have to do is get in the ocean and say the “budum…….. buuuuudum….” music and people will still get out of that water with a higher heart rate and panic in their eyes.

The first time I saw The Shining (which wasn’t too long ago), I knew it would scar me for life. It is hands down the scariest movie I have ever seen. Stanley Kubrick’s famous adaptation of the Stephen King novel starring Jack Nicholson is probably one of the greatest movies ever made regardless of genre. Not only is it a great movie with phenomenal acting (I’m so sorry for Shelley Duvall) but this movie has iconic shot after iconic shot. In my opinion psychological horror is the most powerful and this movie fucks with your head. You almost understand what is happening to Jack’s character. Unlike the rest of this list, this is the only movie without a sequel….. yet.

Not all horror comes from mysterious serial killers and ghost. Sometimes there are bumps that are worse than those in the night. Kids is a movie that will scare you because it is real. Everything that happens mirrors real children going through the terrifying consequences of the real world. Sure you might have fun getting scared by a man in a mask, but not nearly as scared as getting STD’s, being drugged, being raped, or getting put in the hospital by people who are just having fun. You know what’s really scary, being human.