The 2019 Oscars have concluded and the golden Patrick Stuart staues have been handed out. If you want to know my opinions on the Academy Awards read about it Are The Oscars Still Relevant? But you didn’t click on this link for that. You just want to know who won! 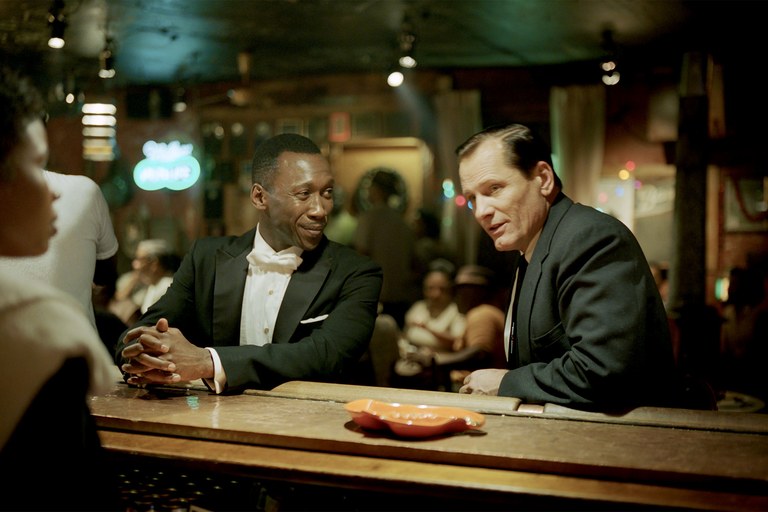 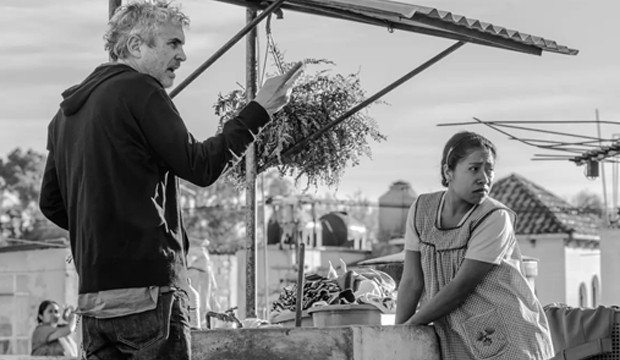 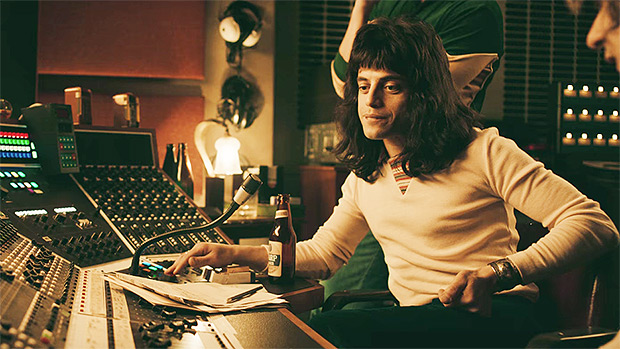 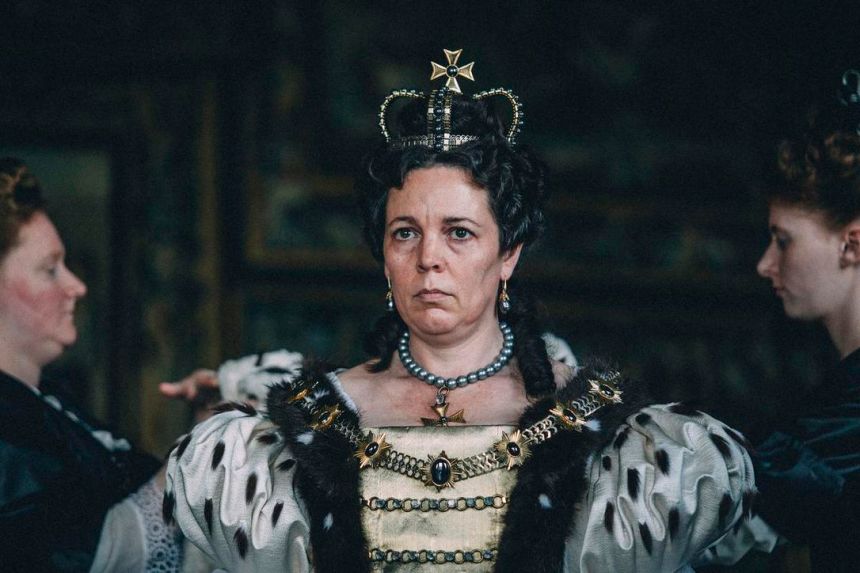 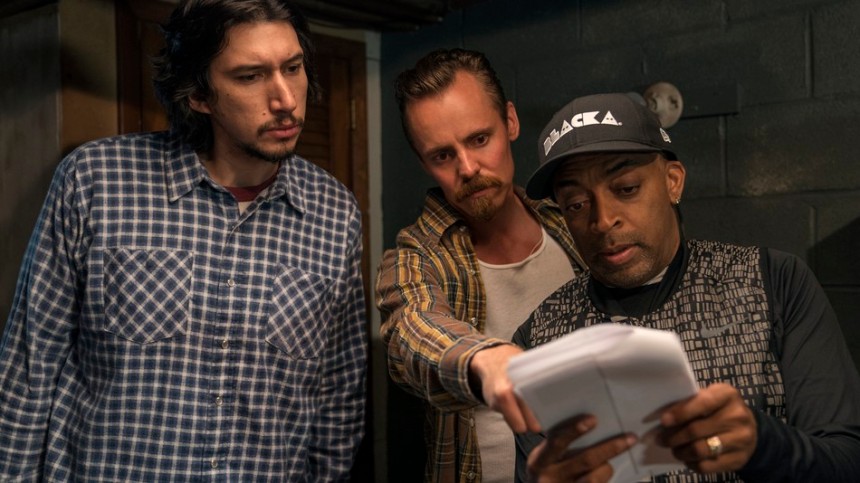 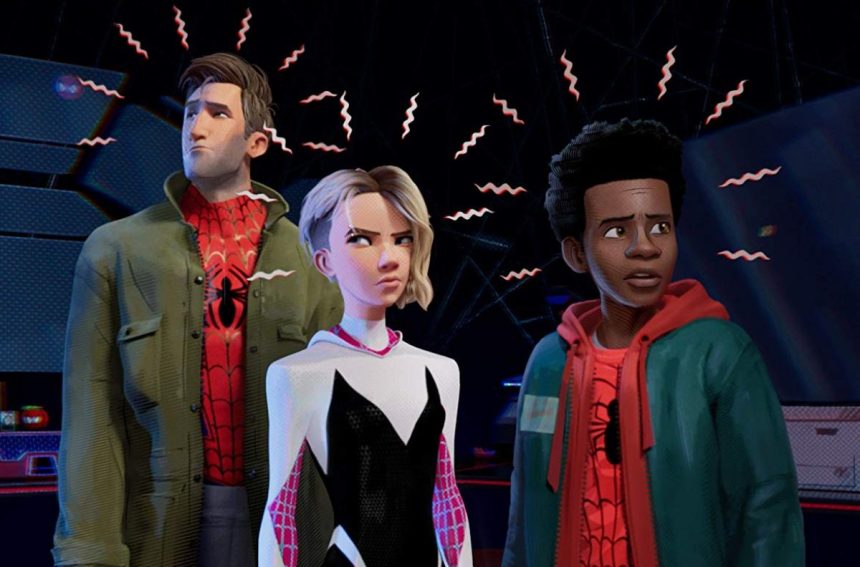 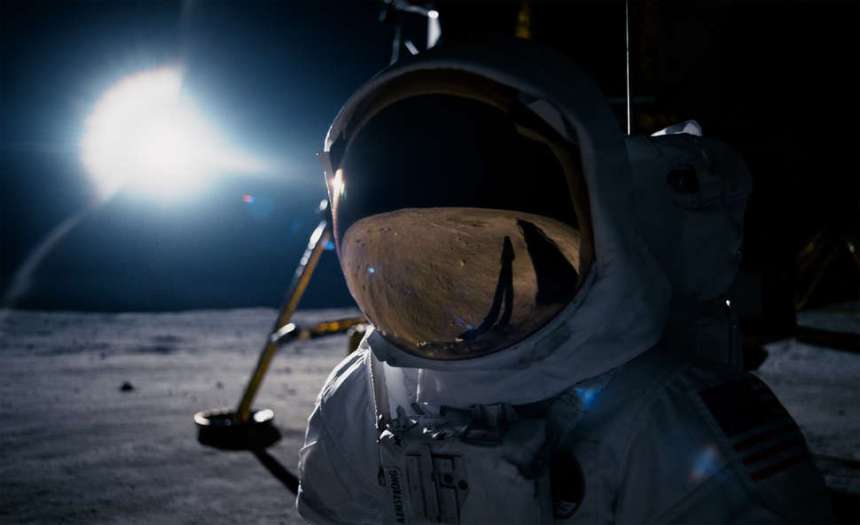 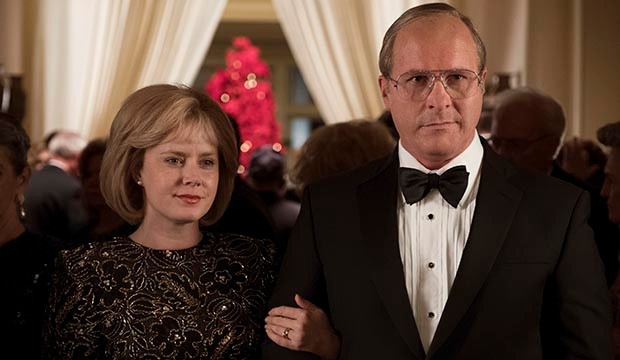 Here are a few other Awards: