Matthew McConaughey is considered one of the most on-demand and talented actors in Hollywood. Not too long ago people were making fun of his films like ‘Failure to Launch’ and ‘How to Lose a Guy in 10 Days’ (honestly I like those movie.) but now you cannot talk about him in public without someone speaking up about their favorite roles from the actor. He is known for pushing the limits with balancing insane and intense perfectly. So here we have his 5 greatest roles… So far.

This Christopher Nolan movie is known for its amazing graphics and insane (almost too much towards the end) plot. But this movie wouldn’t be as big of a success without Matthew’s performance. Whether it’s crying in sadness from leaving his home, crying while watching his daughter grow oldr, or crying from completing the mission, the man proves he has range. 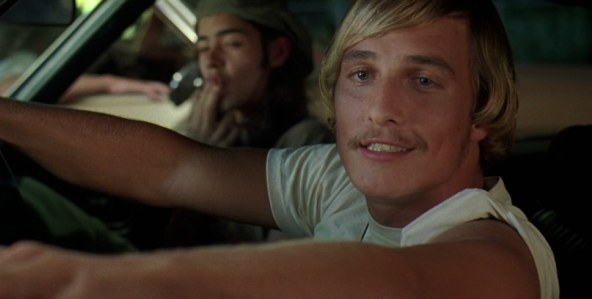 This is the role that everyone remembers. The name of the fucking article is a reference to this movie. Although there are a dozen big name celebrities that started their careers in this film, everyone always remembers his. One thing that rubbed me the wrong way however was that this character was kind of a creep. But hey, it was the 70’s, different times man? 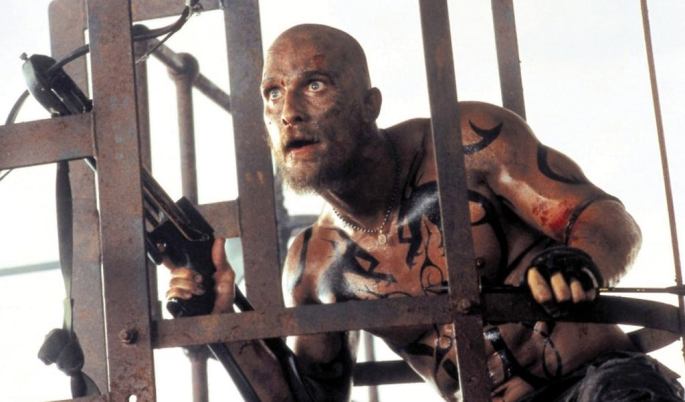 His role in the Wolf of Wall Street is short but memorable. The sensei to Leonardo DiCaprio that teaches him that rookie numbers don’t mean shit. In times when I’m feeling like I need a motivational boost, I pump my chest and hum the chant still to this day. This is the most inspirational person in a movie I’ve ever seen, and it could only have been played by this man. 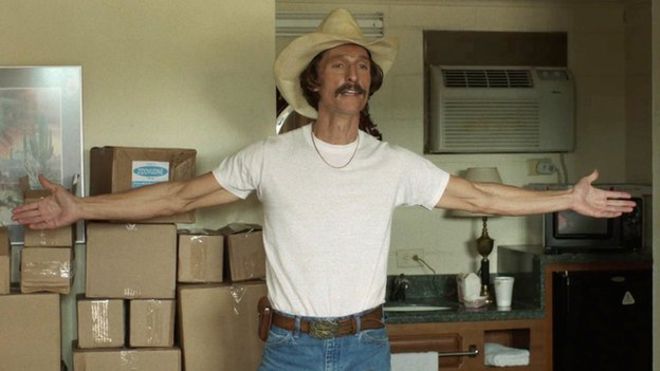 Everyone remembers Matthew McConaughey from Dazed and Confused, but everyone takes him serious because of Dallas Buyers Club. He won the fucking Oscar for this role. He got so into his character that I actually was concerned for his health while watching the movie. This is a film about the American Dream, the real one that means you have to be living in a nightmare first. 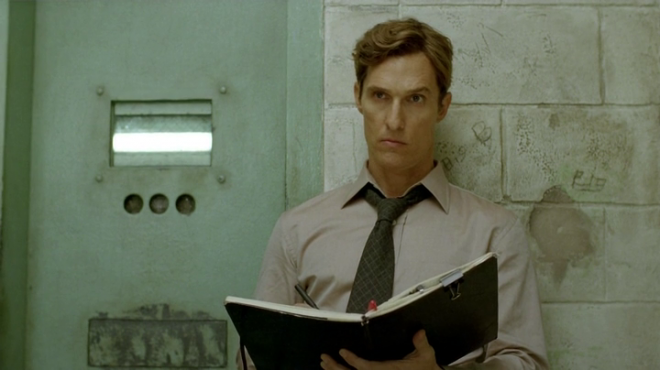 He may have conquered the big screen with his countless movies, but my favorite role of his is from a TV show. True Detective might be my favorite TV show of all time in fact. Almost every line out of Matthew McConaughey’s mouth is perfection. Whether it’s talking about the ghost of a town, the Yellow King, or streamlining the secrets of the universe, he has the audience’s attention every second he is on-screen. The man really is a master at the craft.